Just some pictures from today’s 8km hike. Nice day. Not too hot, trails weren’t too busy. 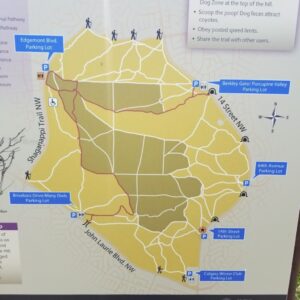 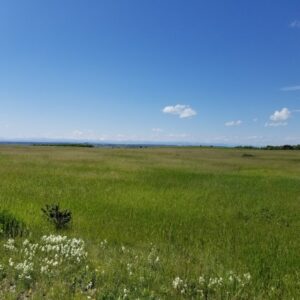 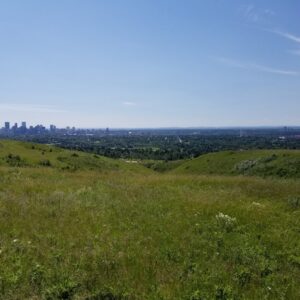 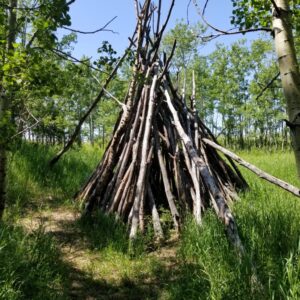 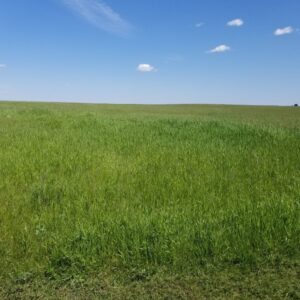 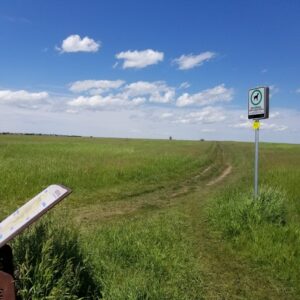 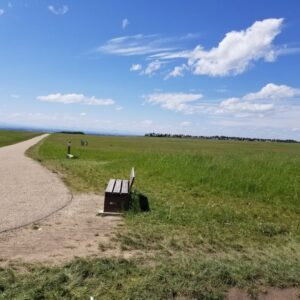 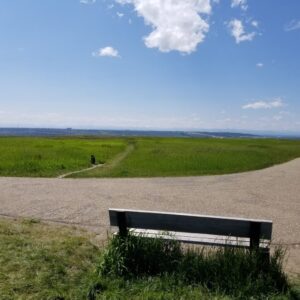 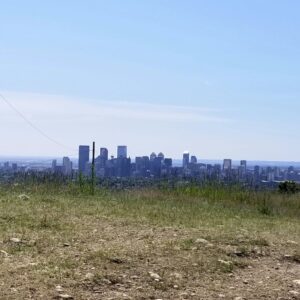 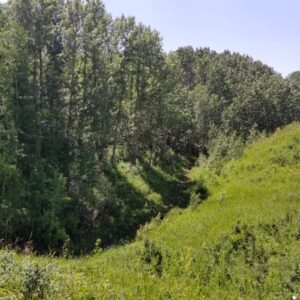 Hello and Happy 4-20. I’ve a new speculative fiction that I’ve also read off as a podcast. Go to Library of Stories for the text, and Podcasts for the story A Kind Nightmare. It’s also available on Podbean, Google Play, iTunes, and Spotify. Reach out to me here, on social media, or Podbean if you have any comments. Remember, most of the work I post here is original, but I still consider everything a work in progress. Also…I may have an additional posting tomorrow on a project I’ve been working on over the last few weeks.

Last summer I did a video about my thoughts on mindfulness relating to ADHD and how cell phones distract us from the now. It’s available here and it weirdly enough covers a 4 Musketeers reference (hmm…maybe I should go a full goatee this coming summer instead of the break…either that or refresh my memory on fencing so I can embrace my swashbuckling side).

Future News Bulletins from 2050: a  new story in pictures on the Multimedia tab! Similar to an earlier story of mine “Virtual Afterlife” it’s a story from the future told in pictures. Why? I was thinking of the whole piece in terms of Twitter blurbs/news aggregator websites and as I’m a writer and not a designer, this is the best I could do. I also had a bit of fun with the fake hyperlinks beneath each story.

I would like to add – you can probably guess the real life political family to which I refer. Growing up in Western Canada, I’ve found it amusing how some people easily demonized this family and from there I formed a “what if” scenario.  While I am a progressive thinker, what bothers me is the increasing hyper-partisanship among voters, politicians and talking heads. You see it on both sides of the spectrum – either the individual is “Great Leader” or “Great Satan”. Instead we should be looking at and judging the person and their actions – despite whatever attachment you have to him/her/them.
I’m also throwing these images up on my Instagram feed.

This was part of a longer poem I recently submitted about “finding your tribe”. I thought it relevant for #PrideCalgary celebrations this weekend in Calgary.

I took a bunch of photos when I went for a late evening ramble with a good friend through Nose Hill Park, Calgary. They’re on the Multimedia page, or click the hyperlink a few words back

Virtual Afterlife in Multimedia is an original flash fiction (in pictures) of the future. A future where Humanity has created mind uploading to a virtual afterlife. Where it can be Heaven, Hell, or something in between. A new story by Evan Kayne. Enjoy!

And you don’t even have to read! An audio review of The Chemical Brothers new album “No Geography” is now on the Multimedia page.

Today just a photo shoved under Multimedia, but if you ever wonder what the red squiggly lines are when you’re typing in most programs, this picture is for you. Learn it, love it.

Also – a YouTube link to a video I made years at a the Calgary Comic Expo, if you need a short laugh. And a warning about the dangers of Parrot Snorfling!